Facts you may not know about BMW

BMW's slogan is "The Ultimate Driving Machine". BMW has been one of the most successful automobile companies worldwide but what do you know about them? Here we give you a few interesting facts about the German manufacturing giants. 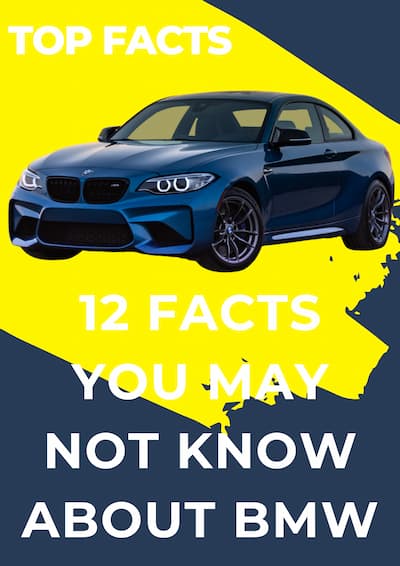 The company continued making aircraft engines in 1917 and 1918. They returned to making aviation engines from 1933 to 1945. It did not produce its first motor car until 1928.

Karl Rapp first suggested the name BMW in 1913 for his own business, before it was adopted by the newly formed company in 1916.

This translates to Bavarian Motor Works in English.

The motorcycle side of the business is now named BMW Motorrad. It has been based, since 1969, at the company's Berlin-Spandau factory.

Rolls Royce Motor Cars Ltd was created as a subsidiary of BMW in 1998. This followed the acquisition of the rights for the Spirit of Ecstasy and the Rolls Royce trademarks by BMW from Volkswagen AG. 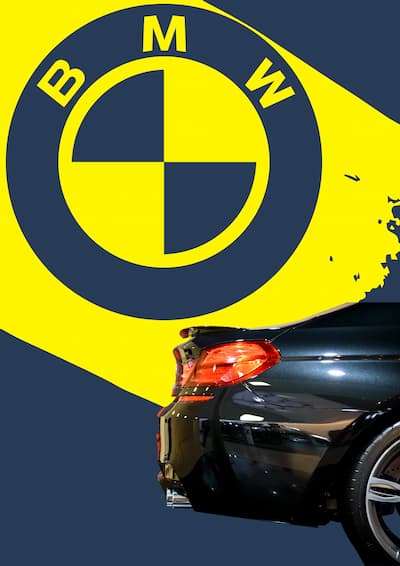 The 1602e was launched in 1972 but only had a range of less than 40 miles. It was not considered viable or a success so was dropped at that time. Today BMW provide the 'i' Series of electric vehicles, that are proving very popular with the motoring public.

The Dixi was first built in 1928 and produced some pretty impressive figures for the day. It had a top speed of 75 miles per hour from only a 15 horse power engine. The fuel economy was good too, producing over 50 miles to the gallon.

Following World War II lots of German companies struggled to find a way back to success. BMW, like many, were not allowed to make aircraft engines or motor cars immediately after the war. They resorted to producing kitchen ware to survive.

After years of struggle BMW found themselves in such financial strife that they were nearly taken over by rivals Mercedes-Benz (then Daimler-Benz).

However, investment from the German industrialists Herbert and Harald Quandt saw BMW saved and eventually flourish.

In 1983, the Brabham driven by Brazilian Nelson Piquet won the Formula 1 world title. The car was powered by a BMW engine. It is the only time a BMW engine has been in a F1 world title winning machine.

So how many of those BMW facts did you know? We hope we have taught you something you did not know before.